If you’re into planes, mildly interesting in planes, or have just seen a plane the Temora Aviation Museum offers something for everyone. Okay the last category maybe a stretch but there is a shop..

So with gates not open until 10am and the first plane in the air not until 11:45 there was no need for a really early start but even leaving at 8:30 still saw us in close to zero temps and fog for the first 100km. Of all weather conditions it is fog that I always find one of the hardest to ride in as the limited visibility which can be a bit disorientating, harder to pick apexes and makes it easy to get stuck in traffic as oncoming cars can just appear out of the fog making overtaking too risky.

While not too thick this morning, it’s still hard to see oncoming traffic

And while on fog *as he steps onto his soapbox*  What is it with drivers who don’t drive with lights on? Can they not see that they are completely invisible until you are right on them. Do they not see other cars without lights on and think … damn they are hard to see maybe I should put my lights on. Or are they just oblivious to what’s going on around them in a state of denial that their actions affect others.  And then there are those who just put their parking lights on. Okay at least you can be seen from behind but they are all but useless from the front. What are you trying to do, save power?

I saw an article the other day on automatic headlights and how different cars can vary by as much as 45 minutes between when the lights are turned on automatically, so some turn on at the sniff of darkness and other aren’t activating until it is actually dark. While I understand that many of these features are ‘safety’ features, some of these actually seems to take away the responsibility from the driver to even think about these things. Come on people take a bit of notice of what’s going on and take some initiative and turn your lights on.

You have the power people. Turn the knob.

Where was I… That’s right in the fog feeling very cool. Actually I was struggling to feel my toes so I figured it was pie testing time at Harden.  I can highly recommend the little bakery in Harden just off the main road, great pies (I had the steak, tomato and onion pie) and great coffee.

By the time we got to Temora the fog had all gone and the sun was out to reveal a glorious day to enjoy a number of old aircraft doing a bit of a display. Today they had 5 planes flying from an old tiger Moth and Ryan, a couple of radial powered planes, the Boomerang and the Harvard (whose pilot included some aerobatics – the announcer mentioned that the pilot asked before the show how long he had – mate as long as you want – that was a treat) and a Spitfire. The Spitfire really does have a very cool and distinctive sound but for my money I love the sound of the radial engines.

A couple of pictures of the planes flying today. It is amazing when you look at the dates and how fast plane technology developed.

After the flying had finished we had a wander around the exhibition hanger to see their other planes and engineering area where we had a really good chat with one of the many volunteers about the internals of the jet engine as they have always been a bit of a mystery to me. After having a look in a cut away engine it is much easier to understand how they work. 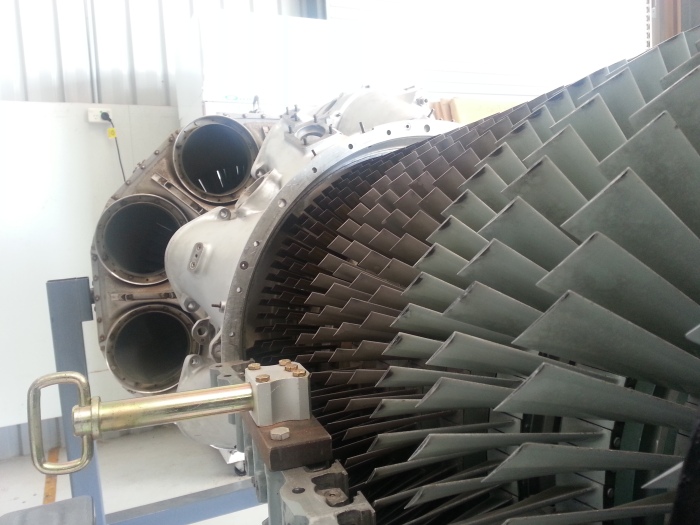 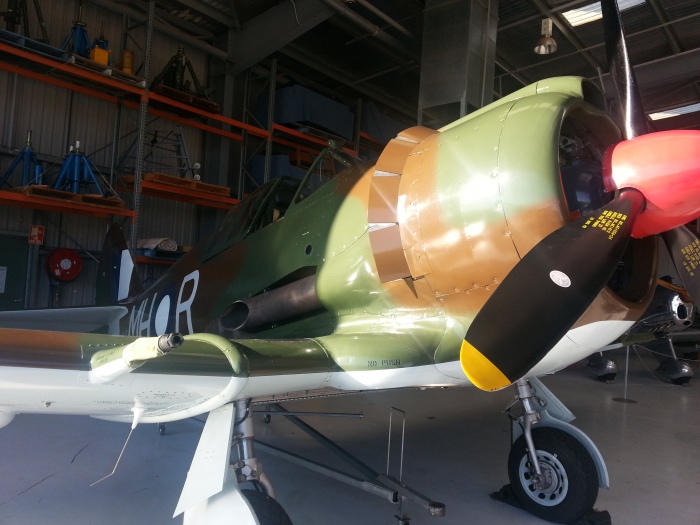 The radial powered Boomerang. It certainly has a decent sized exhaust pipe. Apparently the unique sounds come from the 2 then 3 cylinders exhausting pattern. 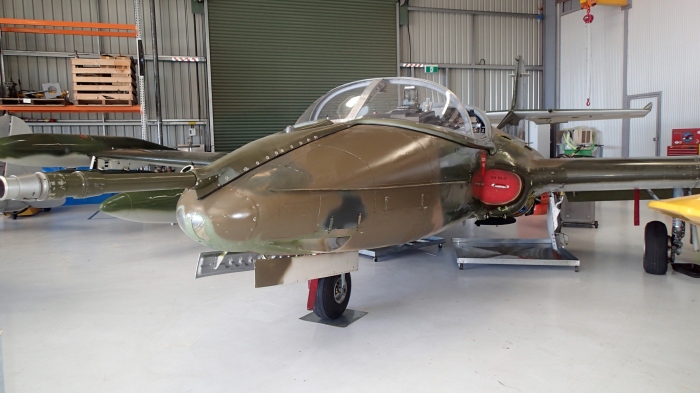 The dragonfly – not hard to see why they call it that

Then with the show over, the bike fuel tank refilled we head home with the sun setting on our backs as we head east.  That was a great day, I’ll be back. So if you like old planes it is certainly worth checking out their website as they do regular flying days as well as a bigger airshow. 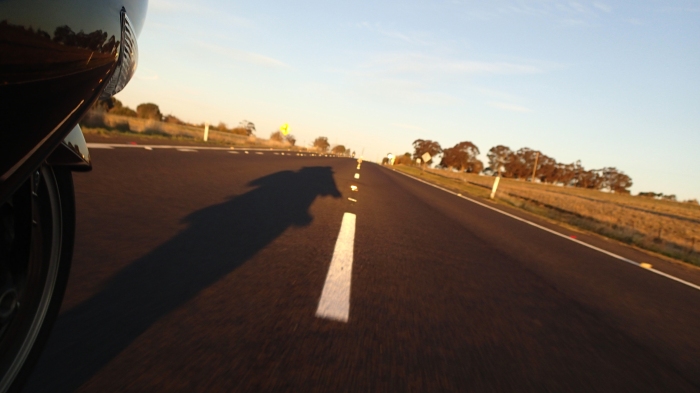