What can I say about Disneyland?

I really didn’t know what to expect and I think it has been so hyped over the years that the expectation was never going to be met.

It didn’t help that we had the VIP treatment at universal studios where we didn’t have to line up at all for the whole day. So the idea of having to line up like commoners today was a bit hard to take!

So between the large crowds, the heat, and the long lines it took us awhile to get into the flow.

But we got there.

They say that a hat Maketh the man. But I’m not sure. 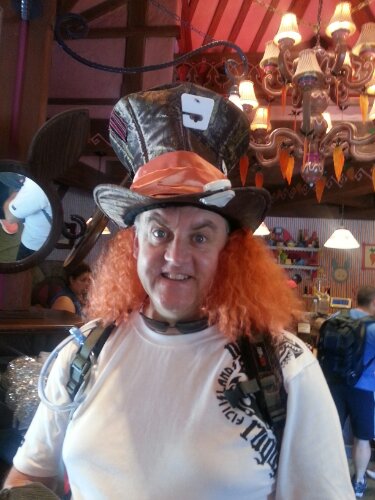 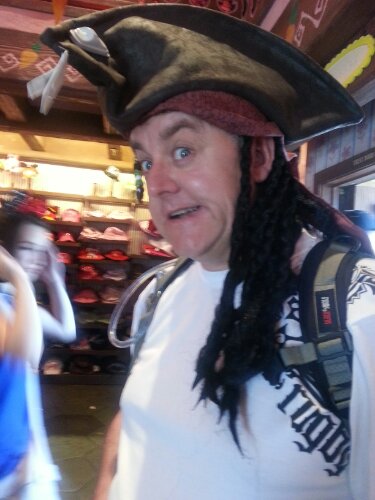 We also caught up with a few Disney characters. 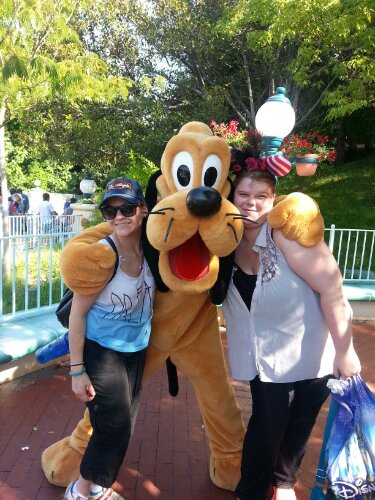 Clearly Disney is a large commercial enterprise intent on transferring your money to their account.  And I must say that they do it very  efficiently.  Their shops were a magnet to the girls.   All of them.   Yes they are more expensive but nothing like the prices we’d pay at an Australian shop. 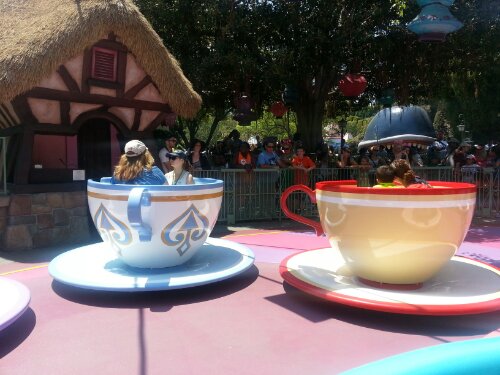 And we can’t forget the street parade.

By early evening we were stuffed.  And having to stand and wait for a 9 pm show for nearly 45 minutes was hard at the end of the day.   However the show was worth it and after that we were rewarded with short lines for the rides so we did a heap of rides after 10:30pm.  And finally staggered out of the park just after midnight.

Overall it was a great day.  Expensive.  But great.