With Deb away for a Stampin’ Up conference in Melbourne I was at a loose end.  So on Saturday after a quick run around the house getting all (most) of those weekend jobs done (mostly), I threw my camping gear and some basic supplies on the bike for an overnight camping trip … somewhere.

There’s one road to the coast that I’ve been meaning to explore since I’ve lived in Canberra but just haven’t for a number of reasons.  The main one is that it is dirt and there are other much more accessible roads to the coast from here.  Still, it’s been on my list and as it goes through a National Park there is bound to be some camping grounds around.  So after a quick look on WikiCamps I found a couple of potential spots that I programmed into my GPS.

From Araluen I am on the dirt and the speed drops significantly.  I quite enjoy riding on dirt but on the big, long, powerful bike with acreas of plastic fairings and big fat road tyres you need to exercise some level of control.  But as I have heaps of time I just poke along and take in the scenery.  Oh the serenity. 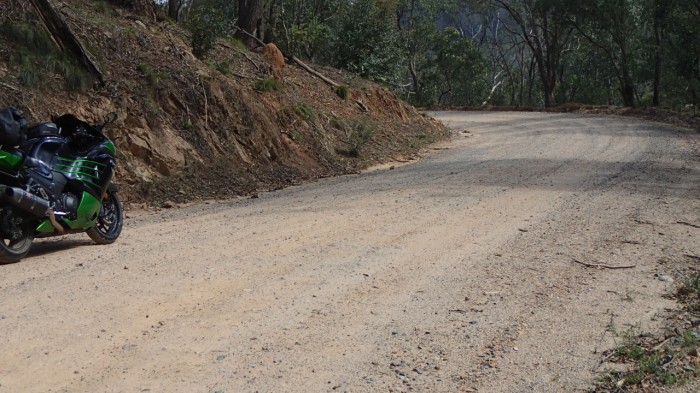 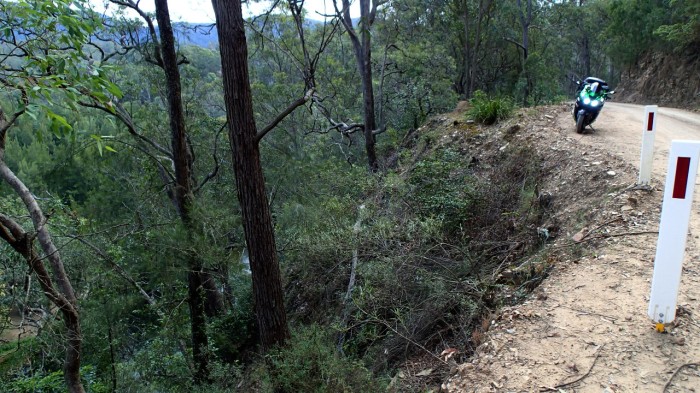 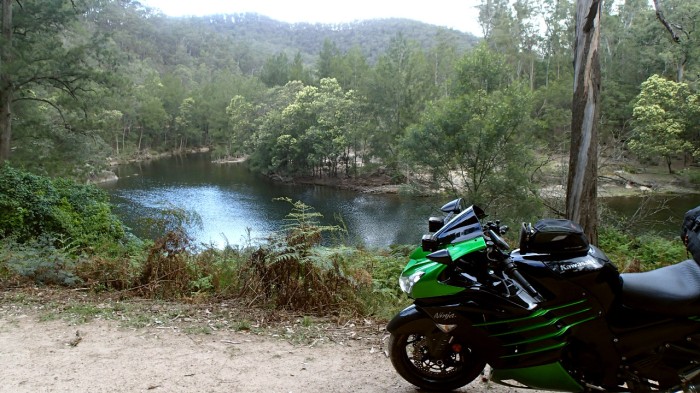 I found three options for camping:

My camp site and a couple of photos of the Deua river near the campsite.  It was nice to just sit and listen to the rushing water, the wind blowing through the trees, and all the birds and other animals while I sit and read my book.  Or just sit and be still. 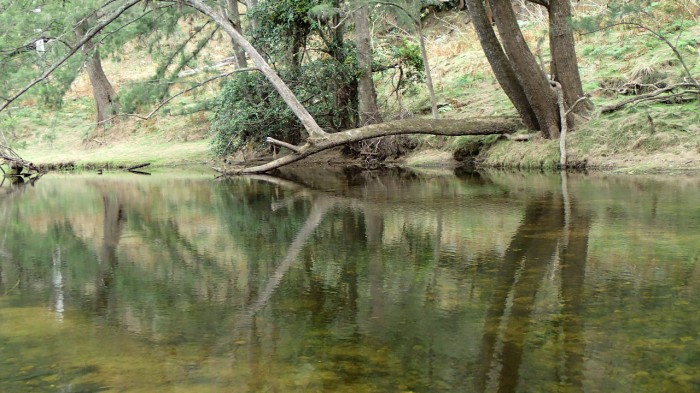 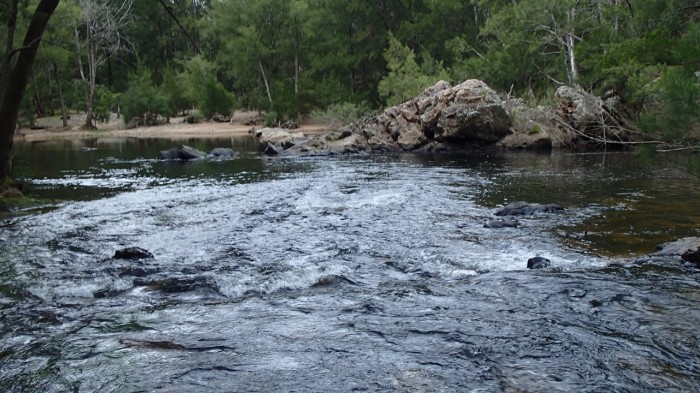 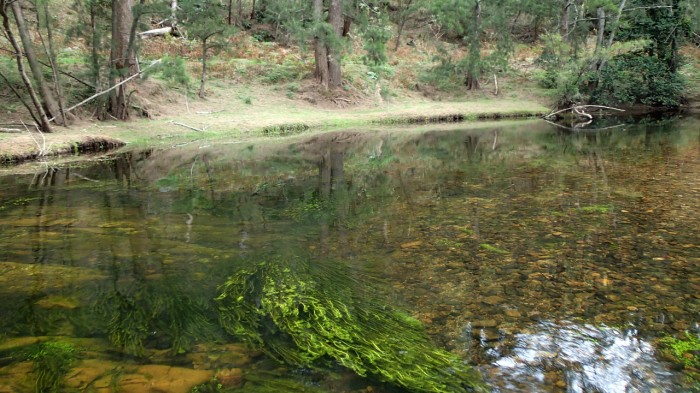 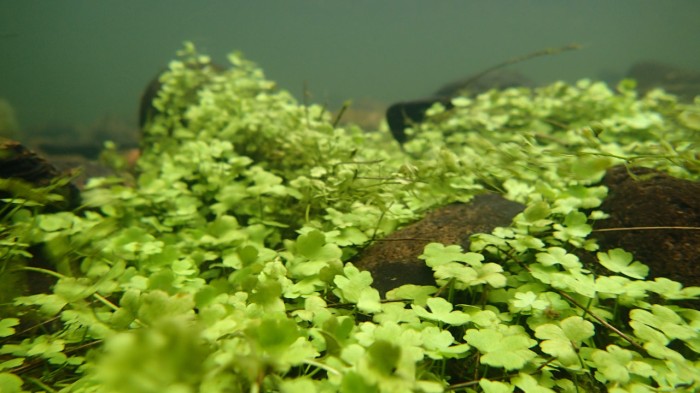 I also had a chance to have a play with my new little tripod.  I have tried a few different tripods over the years and have had trouble finding something that does what I need and is suitable for my compact camera.  Essentially I’m after 3 things:

After a bit of research I came across the Benro tripod / selfie stick which ticks off all my criteria with a maximum height of 91cm.  After some field testing, it has proved to be a great bit of gear and will be a part of my kit in the future.  It also comes with a phone and gopro mount, and detachable bluetooth trigger which also works a treat.  Highly recommended. 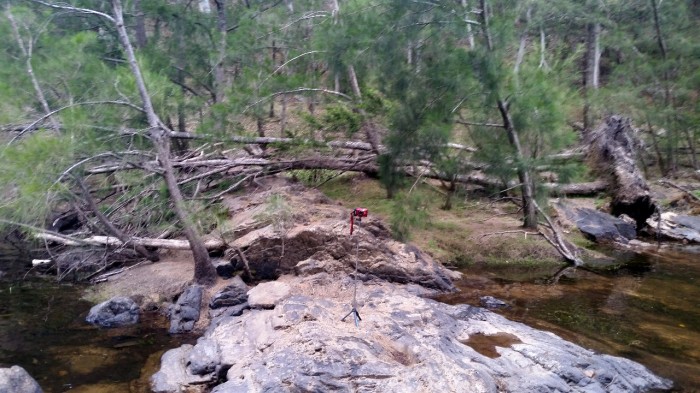 Then on Sunday after a leisurly breakfast of cereal and coffee I break camp and decide to continue down the dirt road to the coast and have second breakfast at a nice little cafe called the Mossy Cafe which I can recommend.  From there I battle the traffic back up the Kings Highway in time to pick up Deb from the airport.

I really must do this more often. 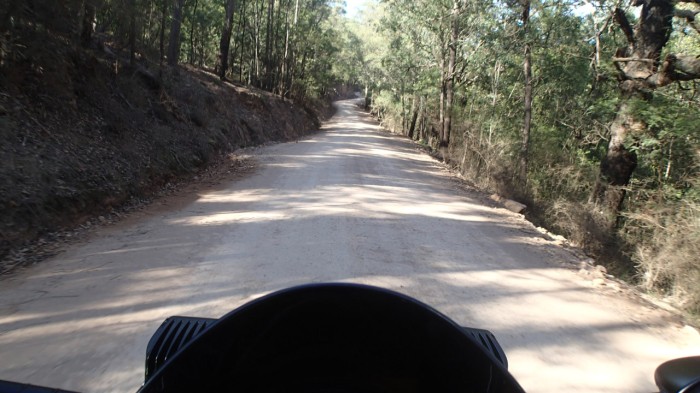 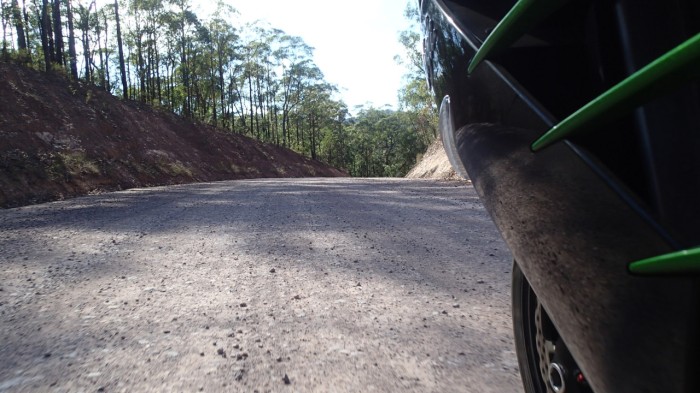 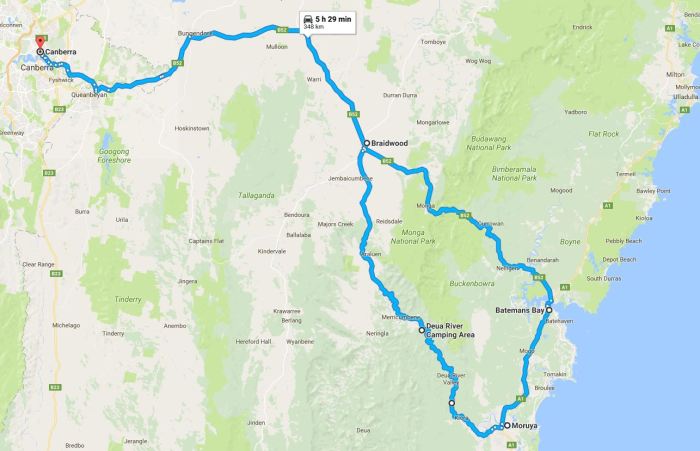 14 thoughts on “Getting back to the bush”